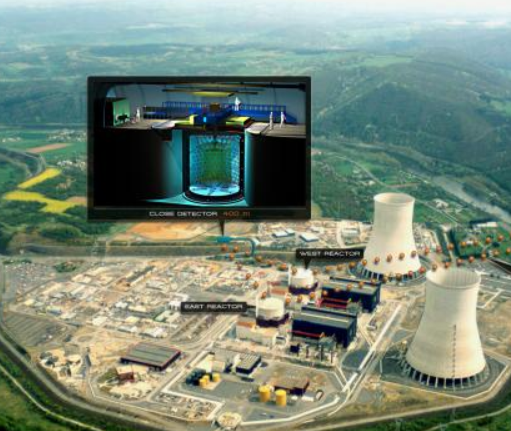 Since the shutdown of its detectors in early 2018, the international Double-Chooz collaboration has continued to analyze its data in order to constrain the θ13 angle as much as possible. Its value characterizes the least known mode of oscillation of neutrinos on which subsequent research on the asymmetry between neutrinos and antineutrinos hinges.
The researchers also measured with an unprecedented precision the flux of neutrinos emitted by the fission reactions of nuclear reactors as well as other associated properties.
See CNRS-IN2P3 (french article): double-chooz-consolide-la-valeur-th13-de-loscillation-des-neutrinos